You are here: Home / Home Designs / Cottage Homes / Come Home to the Cottage of Your Dreams 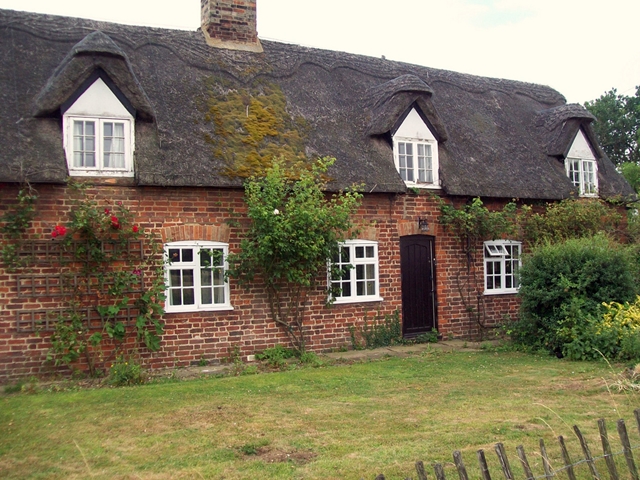 The simplicity and quiet charm of cottage homes have been a staple element of fairy tales and children’s storybooks for a long time. However, cottages were not always the romantic little dwellings that they are today.

In pre-18th century Europe, a cottage was a humble dwelling where the front door led directly to the rest of the house. The implication was that the home was too paltry to afford a proper foyer. This connotation is understandable since the word cottage is derived from an old Anglo Saxon term cot, meaning hut or simple dwelling.

Modern cottages carry a stylish cachet of their own, thanks in part to Queen Charlotte who co-opted the term cottage to refer to her country estate in mid-18th century England. British writers and artists of the time carried the imagery of the English cottage as a country home set among lush gardens. By the Victorian era, owning an English cottage became de rigueur for the nobility. These cottages were replete with medieval and classical details including hand-carved moldings and wainscoted walls.

The English cottage influenced the Romantic Movement in American architecture in the early 19th century. Cottages built in the style that became known as American Carpenter Gothic copied the rich details and intricate ornamentation of English cottages. This style remained popular for a long time. Over the years, cottage designs were scaled down for practical purposes.

Today’s cottages are rather modest compared to the early 19th century versions. Cottages for sale are often constructed with natural materials including stone, brick and wood. Typically the cottage would have a hipped roof, possibly asymmetrical, and exposed rafters in the interior giving it an airy atmosphere in spite of a limited living area.

Natural lighting is highlighted in cottage homes with large bay windows, often multi-pane. Cottage style interior decorating calls for light, gauzy window treatments rather than heavy panels. Better yet, windows should be left bare to let the light in. Wood floors made of distressed and irregular planks give the dwelling a simple elegance. Interiors emphasize vintage cabinetry and other furnishings so much so that cottages often showcase homeowners’ collections depicting a life well lived.

A Feeling of Being Home 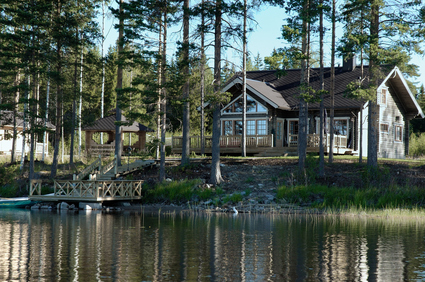 Compared to McMansions, cottages have undersized rooms and smaller square footage overall. What it lacks in space is more than made up in coziness. The quintessential focal point of a cottage home is a large stone fireplace.

Curb appeal is seldom an issue with cottages for sale. Working gardens of flowers and edible produce set these homes apart from others in the community. The garden is as much a part of the cottage as the dwelling itself.

There is a lot of interest in cottages for sale among those looking for vacation homes. Cottages suggest a laid back and unhurried lifestyle, precisely what vacationers seek. Cottages also make good investments as they are often in idyllic locations.

The enduring appeal of a cottage dwelling can best be understood in the timelessness of the style and the fact that it truly evokes a feeling of being home.

This article is provided on behalf of Jane Tideman Real Estate. If you are looking for cottages for sale in Muskoka or Lake of Bays, Jane is the agent you want. Click Here for more details.