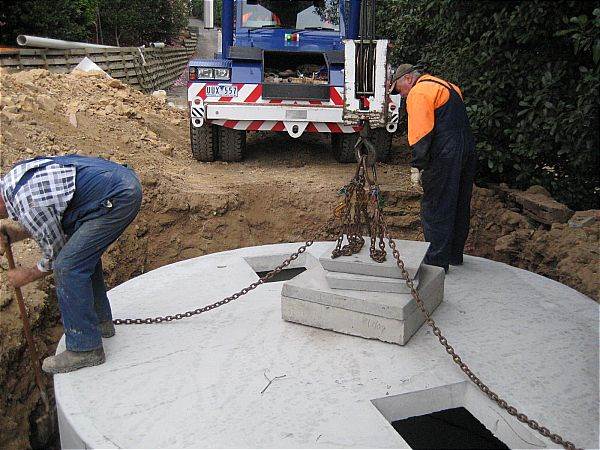 The state government of Queensland, Australia made it compulsory for new dwellings to have a rainwater tank installed as of January 1, 2004. The vast majority of these are in the form of underground water tanks. This is actually a fantastic method to collect rainfall in order to use as water for use in the future. There are often water restrictions imposed on the state, and indeed the country as a whole, and this is a great way to have access to water as and when you need it.

It is estimated that the average Australian household will discharge anywhere up to 200,000 litres of water into the storm water drains on an annual basis. This was seen as a huge waste and by installing an underground water tank, you are typically helping the environment as well as ensuring you have an ample supply of water whenever you need it.

There are many different types of water tanks available, including plastic, fibreglass and galvanised, although the most popular is proving to be concrete. Concrete water tanks hold many advantages over the other types of material and there have, in fact, been many problems caused by these alternative materials.

There have been instances of copper poisoning from the use of plastic water tanks. It is said that the acidic rainwater which forms in the plastic water tanks can actually corrode the system of copper piping used, thus causing a reaction and potentially causing copper poisoning. This in turn will mean that you are likely to find dissolved copper in your drinking water, which can cause no end of ailments and illnesses. These include, gastric-related issues, headaches and there have even been certain cases of cirrhosis of the liver which have been caused by drinking this water over a period of time.

Other Benefits of Concrete Water Tanks 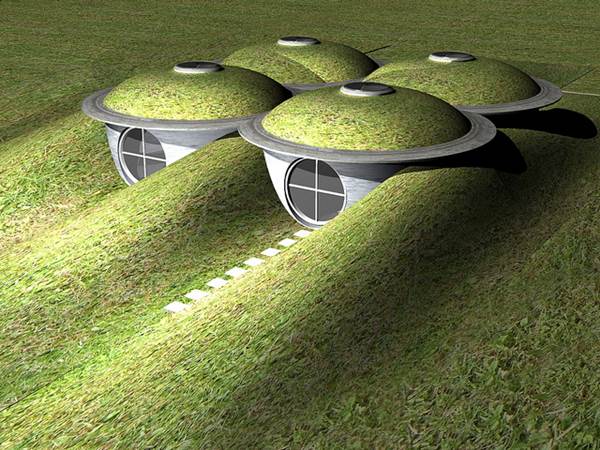 Jim Lewis is an accountant at Tanket, a company that manufactures concrete water tanks. He works hard and enjoys going on camping trips with his family when he gets free.