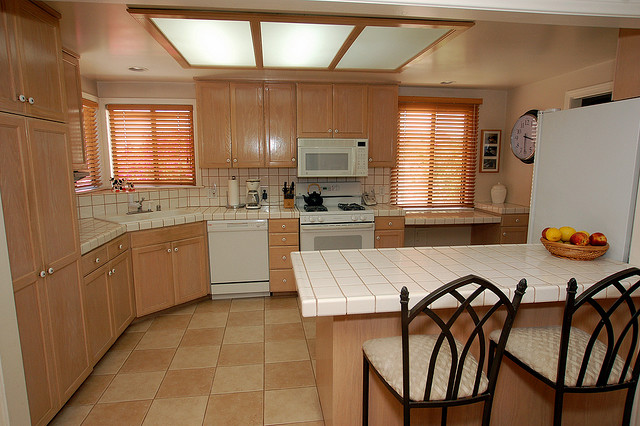 It’s no secret that for a lot of homes the kitchen is very much the center of great amounts of activity, especially for family homes or house shares where a large number of meals will be cooked and eaten over the course of a single week. It’s also often one of the most energy driven rooms in any house, with all the electrically powered appliances from kettles to dish washers and so it’s one of the best rooms to focus on with economy and ecological saving technology.

Saving Water in the Kitchen 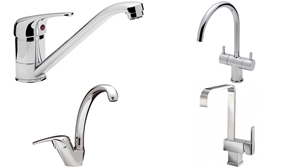 Even in regards to less busy households, energy expenditure and waste water are normally at their highest in the kitchen. But there are a number of ways to cut down on both factors; some of them are even achievable with no extra spending whatsoever. The cheapest, most obvious and often the least utilized of all these potential energy savers is simply to turn off every wall socket (with the exception of the fridge of course) every time you finish cooking, or leave the house. Another small but significant method for saving energy is to only boil the amount of water you need; if it’s only you having a cup of tea then measure the amount you need by the size of the cup you’re drinking out of. This takes no time at all and will save you electricity and therefore money in the long run.

People may think this is an overly obvious method of money and energy saving, but it’s far less commonly used than some might think. Another method of saving is to switch the kitchen taps you use, for a set with a form of economy click feature which will automatically stop at 50% flow to save the amount of water used. There are in fact a number of simple, newly adapted features for kitchen taps which allow for lower water usage and many of them are detailed on specialist comparison web sites.

There are also methods of economical improvement and energy conservation in terms of lighting choices. For example, a lot of modern kitchens now utilize the LED bulbs in their under cabinet lighting strips, which use up to 80% less energy than standard bulbs and last up to and above 30,000 hours longer. It’s also advisable to switch to fluorescent lighting if it’s not already installed in your kitchen; this is also an energy saver although not by anywhere near the same level of saving as LEDs.

Even without the day to day changes you can make to your bills, there is now a huge range of deliberately ecologically improved and economically sound kitchen appliances available; from washing machines to refrigerators, everything that’s been optimized can be found and compared online using Eco savvy websites.

Don’t be fooled into thinking that energy saving is simply for climate experts and nature lovers; it’s an ideal pursuit for anyone with an eye for savings, or a mind for economical improvement.

This ‘tips and advice’ article was written by blogger John Pauline. For more handy hints about life and stress, find John on Twitter @johnvitality