You are here: Home / Home Improvement Ideas / Ceiling & Roof / 4 Possible Reasons Your Roof Might Need To Be Checked Soon 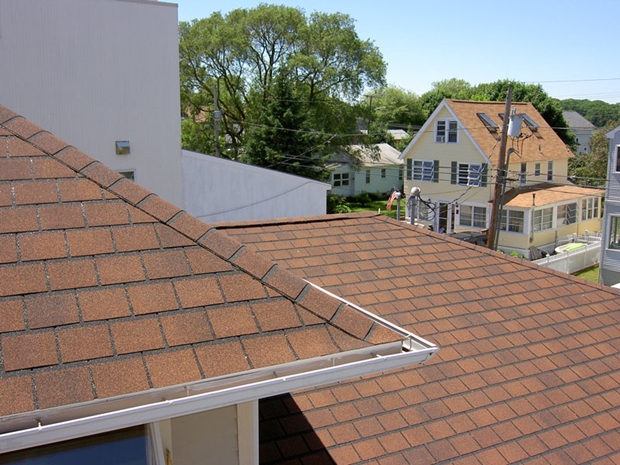 When people say ‘we all need shelter’, the biggest thing they’re talking about is the roof.

If you never had any walls, you might be really cold because of the wind, but try living somewhere with nothing above you and you’ll start to appreciate how horrible water can sometimes be. This leaves you with a problem because the most important part of your home is above you. Unless you have the neck of a giraffe there’s no way you will really know what’s going on up there. This can lead to huge problems in the long-term.

Because the roof is high it means you can’t see anything. That means you presume nothing is wrong because you don’t want to get anything fixed. It costs money and you don’t have any to pay out at this moment in time. This could be pretty dangerous because once something goes wrong with your roof, it usually takes huge amounts of money to get things repaired. When it gets fixed before things go too far, it’s generally much cheaper. This isn’t meant to scare you, but it is meant to inform you of what could be happening up there. 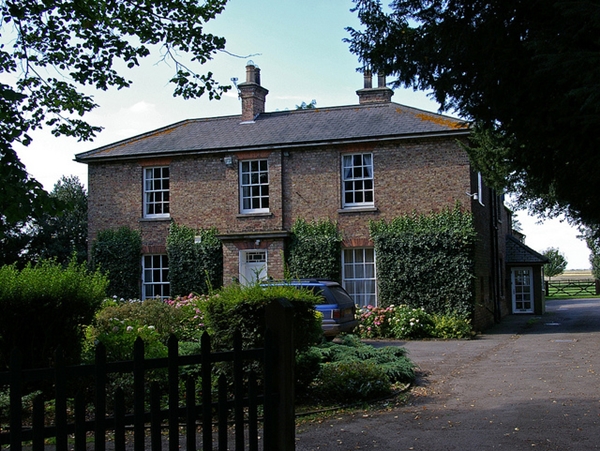 This is right up at the top of your roof and there’s no way you could see much wrong with it. Perhaps you could look up and see if the chimneys still have cans on them and the cement is still smooth around the body. If your cans are missing, it could be a problem. If cement chunks are breaking away from the body of the chimney, it’s definitely a problem. Eventually water is going to get in and you’ll notice big water stains on the wall. You might want to check behind cupboards to make sure it’s not like that already. 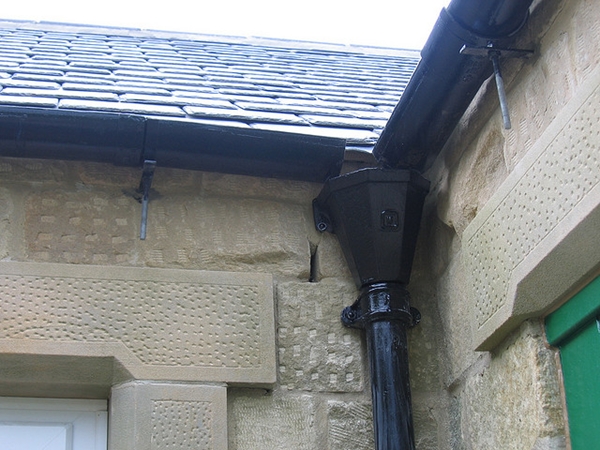 When your gutters are cracked, you should be leaking water. This will be falling down and landing somewhere in the garden. If it’s right above your head, it’s the most annoying thing in the world, but even if it’s somewhere else it still needs to be fixed. They could also be falling away from the wall and some older ones are like that. Guttering doesn’t last forever and you don’t want it landing in your face one windy day. Look directly underneath it and you might see it coming away from the wall. 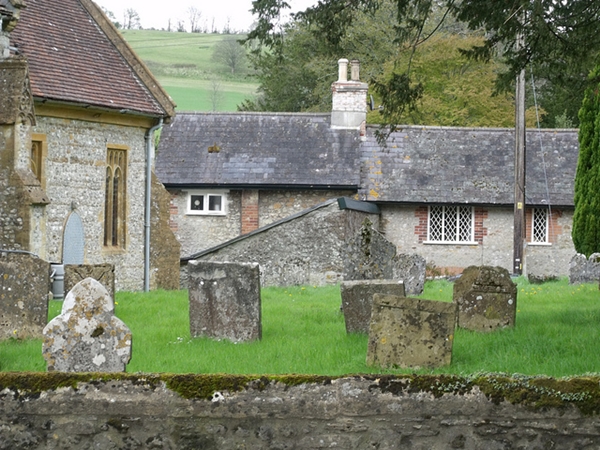 The wind is dangerous and it can rip tiles up from the roof, especially when the people who put them on didn’t do it properly. Then you have old ones that might break away and there’s even the possibility something could fall on them and smash them in two. Tiles don’t last forever and when they do eventually get damaged, you need to replace them quickly. Water will get in and destroy the inside of your home. It might only cause dampness, or it could cause your ceiling to collapse. Look at your roof carefully and see if there’s any broken ones you can see. 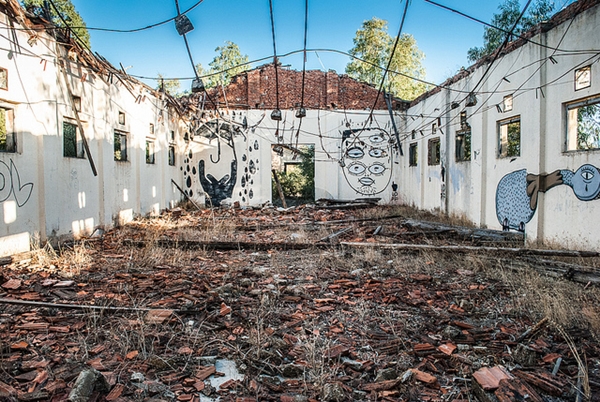 This usually happens in older buildings and new ones should be fine unless something is seriously wrong, but you need to get your roof checked out if it’s starting to sag. Go outside and look very carefully from one side of the roof to the other. If it’s sagging you should see it happening in the middle. There’s also the option of climbing up into the attic and looking at it from the inside. Even if it’s sagging it might not mean it’s dangerous and needs to be fixed straight away, but get someone out to take a look because you don’t want to take a chance.

Mary Wilson is a home improvement blogger. She is of the opinion that your roof can be properly constructed by approaching the roofing contractors in ct.