You are here: Home / Home Gardens / Garden Decor / 5 Ways To Give Your Garden A Long Overdue Makeover 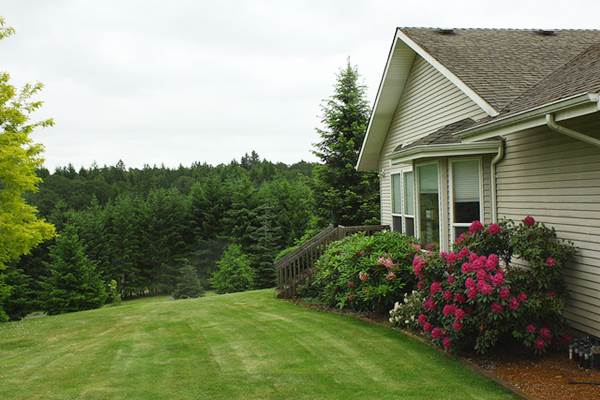 You have to keep your eye on the garden because it doesn’t look great forever. Even if you carry out some work, it might only last a few years because it doesn’t have a roof or walls to protect it from the bad weather. Some things break and other things just start to look worn out. You might not have noticed because we haven’t had great weather yet. You only start to care when the sun is out and you spend a lot more time sitting outside.

Maybe you should do something about it this year if it does look bad. It means you won’t be scared of anyone looking over the fence and seeing it in a terrible state. When you go outside this summer, you can sit with a smile on your face instead of trying to ignore what you see. There are lots of easy things you can do to make it look a lot better and we’re going to go over some of them now. Decide what ones apply to you and force yourself to do something about them over the next few months. 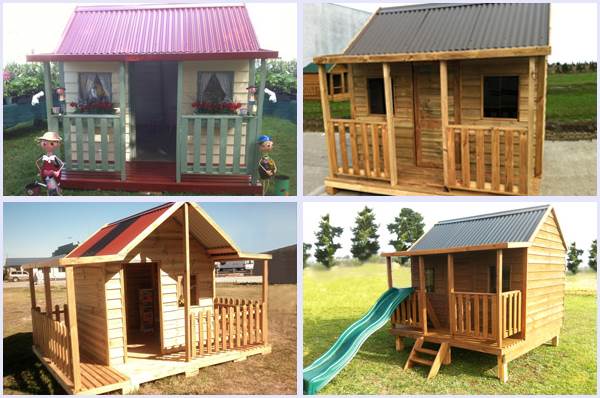 Some of the cute Cubby Houses by Country Cubbies of Australia

Do you have any children’s toys that are taking up too much space? If they are just sitting there and your children are too big to use them now, they should be the first things you get rid of. There is no point keeping anything that is just gathering dust. If you have any wooden toys like a cubby house you should check to see that the wood is still in good condition. If the children still use it, you could get a new one instead of breaking their hearts. 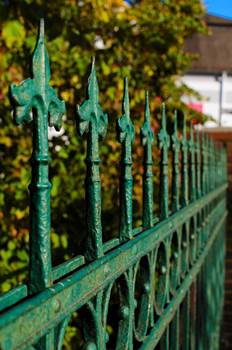 There is nothing worse than a fence that looks discolored because it’s not had a lick of paint in years. Paint isn’t even expensive and I know it takes you a whole day to touch-up the entire fence, but it’s definitely worth it.

It goes all the way around the garden so you can’t escape the hideous look. If it has holes in it or broken panels you should also think about having them replaced. I’m sure you could do it yourself because it’s not too hard.

If your grass looks a mess, it’s maybe time to say goodbye to it. There is no shame in having to lay artificial turf because you don’t have time to keep the grass looking perfect. When you walk about on it too much, it just leaves huge mud patches and nobody wants to see that. Even if you were to patch the grass up, it would end up looking the exact same again after a certain amount of time. Lay some turf and you don’t have to worry about it which will save you time.

If you have a pond inside your garden and you haven’t been taking care of it, you won’t be happy with the way it looks. It’s going to look like a miniature swamp and not somewhere you would want to keep fish unless you wanted them to mutate into little monsters. If your pond doesn’t look so bad at the moment, you can still make it a hundred times better by turning it into some kind of oasis.

5. Get Your Shears Out

Do you have lots of trees and bushes inside your garden? If you haven’t been looking after them, they are long overdue for a haircut. The branches must be sticking out in every angle you can think of. Not only does it look messy, but if a child was running around a branch could take their eye out. It’s going to take a little work, but if you go outside with your shears you can have them looking beautiful in no time.