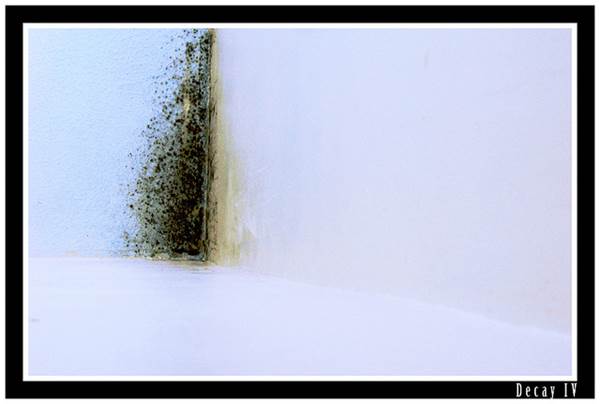 As simple as it may seem, a leak in your house is not to be ignored. Even if you don’t see any obvious damage, there are issues that sooner or later appear and can have a negative effect on your health. Bacteria, dust mites and the growth of mould are some of the issues that damp homes are faced with, all of which can cause respiratory problems and other illnesses. Therefore, it’s essential to avoid moisture in your house as much as possible and thus prevent your whole family and yourself from having serious health problems.

Here are the reasons why moisture and dampness are your big enemies and the bad effects they can have on your health:

Excessive moisture is a common ground for bacteria breeding. The bad news is that anti-bacterial cleaning products are not enough to completely remove and kill bacteria in your house. The more moisture there is in the house, the more bacteria there are. This increases the risk of getting health problems. Some people are more sensitive and vulnerable. Bacteria in the air can make such people experience not only respiratory problems but skin problems as well, such as eczema. That’s why it’s important for such people to put enough of effort on trying to cope with the problem.

Water damage in a house is a ground for mouse and cockroach allergens. Such allergens live in damp environments and can easily trigger asthma.

Another issue that dampness in a house causes is the growth of mould. Exposure to mould can cause serious allergic reactions and respiratory problems, since it releases spores into the air that people can inhale. The bad thing is that moisture can’t be simply removed. If you notice the growth of mould, by seeing or smelling it, the best thing you can do is to take care of the dampness in order to prevent walls and floors of getting even more damp.

Try to avoid condensation as much as possible, using moisture condensers that you place on windows. There is a high risk of mould growth in bathrooms, so make sure that the venting system is functioning well. It’s a good idea to keep a window in the bathroom open while you take a shower, so that most of the steam can go out and avoid moisture. If you see a leak, make sure you fix the problem as soon as possible.

Dust mites are serious allergens that can cause respiratory problems when inhaled. They live in warm and humid environments and are the reason for allergic reactions, such as sneezing, itchy eyes and even asthma and other serious illnesses.

When being exposed to excessive moisture in your home, you are faced with the high risk of getting several health problems. A study shows that 40% of people who live in damp places suffer from bronchitis, sinusitis, asthma and pneumonia, all of which are very disturbing illnesses. Therefore, preventing your home from getting damp is very important for your health.

Moisture in the house is often neglected and not considered a major problem, especially when the damage is not that visible. However, it is actually quite an issue that has to be taken care of in order to prevent yourself from getting health problems. Make sure you avoid dampness at home so that you don’t put your health in danger.

Connie Jameson currently runs DomesticCleanLondon w5 and loves to write about health. She has the time she needs to share her thoughts.