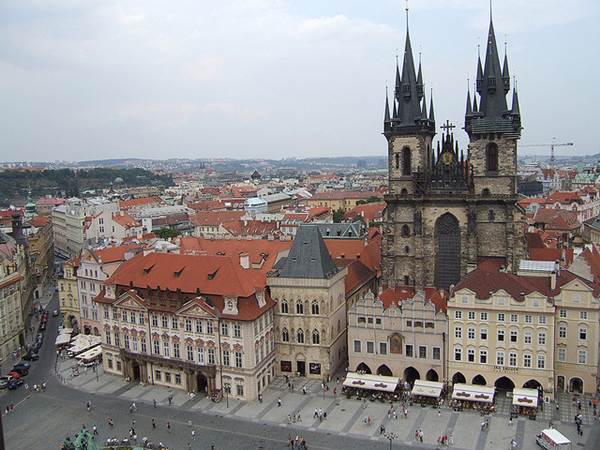 ‘Gothic’ is a term which first appeared in the 16th century. People used it to name the architecture, sculpture and paintings created during the 12th and 13th century. Gothic Era embraced almost every country in Europe. So, in order to be able to distinguish different styles, people started to use geographical and historical epithets like Italian Gothic or Late Gothic Style.

Soon, Gothic was established as a complicated style, closely connected to philosophy and the psychology of the people, who represented it. 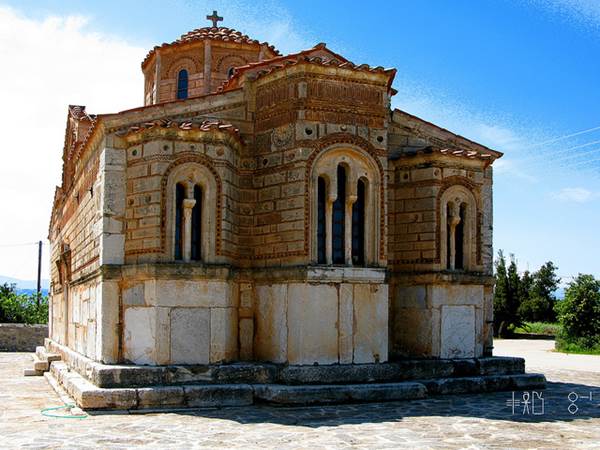 The Byzantium style can be characterized ass a typical example of the Gothic Era. During this early period, the paintings, for example, were Biblically orientated and represented different moral themes, from the Old and the New Testament. It was also the time of the church architecture. During this period were build plenty of churches and cathedrals, like the Milan Cathedral, the Cologne Cathedral and the St. Martin Cathedral in Utrecht. After that, Gothic manages to get into the design of the interior and breaks the idea of beauty.

An End to the Middle Ages

The Gothic Style puts an end to the Middle ages. Today, this style is very hard for representation, especially when it comes to traditional Gothic furniture and interior. But the Gothic style is able of turning your home into an elegant and quite extraordinary piece of art. Typically, Gothic elements are stone carving, delicate ornaments and arches. The fireplace plays an especially big role in the Gothic style, where the rough limestone is often used as a part of the decoration. 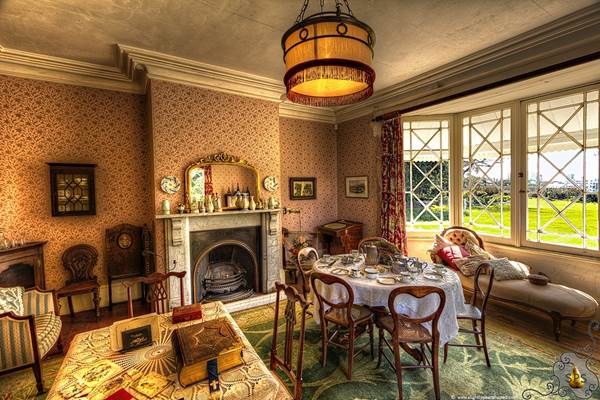 Very appropriate for the interior of the room are the rare Gothic paintings and mosaic. The walls can be decorated with different types of fabrics. As a compliment, the rest of the interior can be completed with small, ivory plastics and a variety of metal articles. This style is perfectly suitable for big windows and wrought iron stairs. 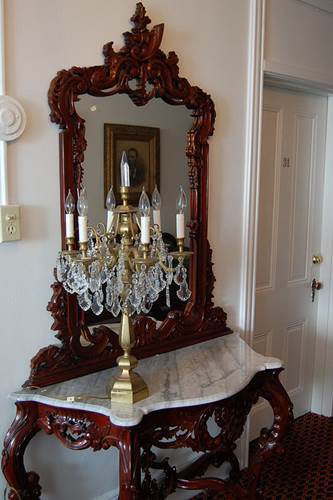 Typical for the Gothic furniture are sideboards and pieces of furniture with wood carving, as well as floral and geometrical constructions. The predominant materials, used for this style, are metal, stone, marble and different types of wood. It is quite remarkable with its bright colors, such as combinations of red and purple; brown and yellow; green, blue and light blue. Nevertheless, the main color schemes are in black and white. Dark and cold colors are used in order to represent the idea of mysticism, typical for the Gothic era.

A Mixture of Unusual and Creative Ideas

Gothic style can also be characterized as a magnificent mixture of unusual and creative ideas, and richness, in terms of the interior and decoration. It is expressive, mystical and in some way elegantly-florid style. Its brightness can be compared only with the Baroque. 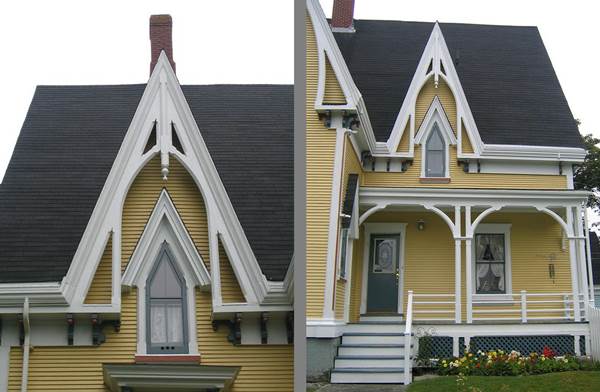 Above: Considered to be Yarmouth’s (Nova Scotia, Canada) finest example of Gothic Revival house, built in the 1870’s . The detailing is exceptional. Photo(s) & Comment: Chris Darling

Mainly, it is a tendency in the architecture, but we cannot deny its contribution to the design of the interior. It is significant and quite different from the other styles, which cannot compare with its dynamics, expressions and and light effects. In terms of the furniture, this style remains as one of the most extravagant symbols of richness and good taste.

Connie Jameson is blogger and writer. She loves everything related to home improvement and deep cleaning service. Her passion is to share her interior design ideas with her readers.