You are here: Home / Apartments, Condominiums and Flats / Apartment Buildings That Break The Mold 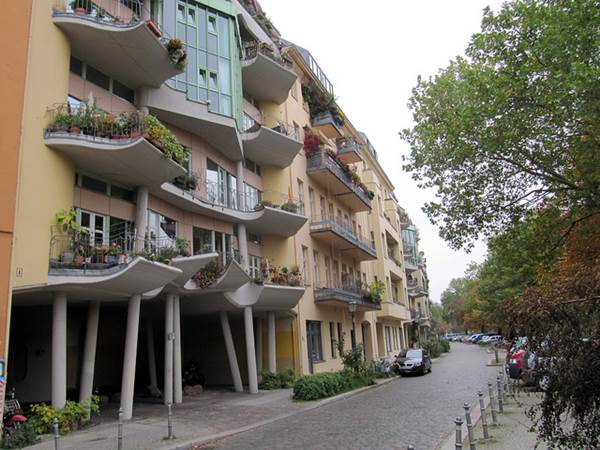 With the lack of space and the necessity to build upwards, apartment blocks have been the way forward for city living for a long time now. Although many of the apartment blocks you see seem to have a generic shape and function, there are some that break the mold in dramatic fashion.

Below are some examples of unusual designs for apartment blocks from around the world that should interest you. 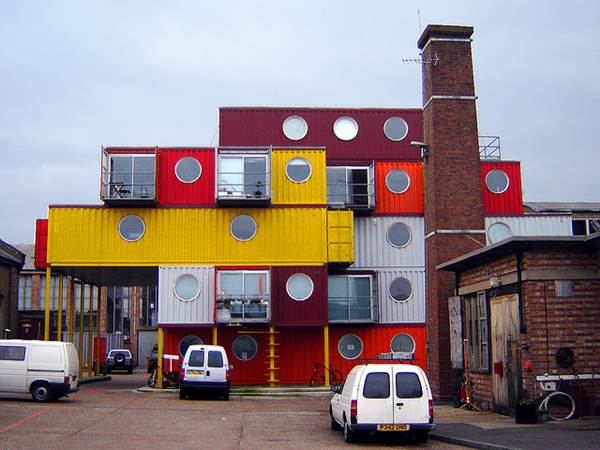 Container city in London is a block of residences and artists’ studios built in the Docklands area. The way it is constructed is very apt for the area, as shipping containers have been used to construct the apartments. The original development started in 2001 but has been added to in stages, with the addition of extra floors and walkways between blocks. Even though the material used may seem a little boring at first, the colours used and the addition of big porthole windows has given the apartments a unique look as well as design. There is another similar project planned for New York City, but for the moment this one is unique.

The Water Tower of Living 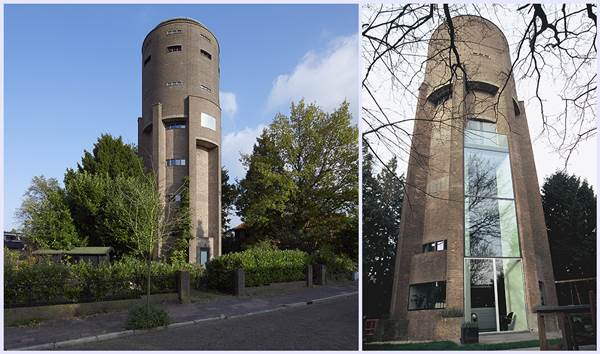 This project was designed by Zecc Architecten BV, a company from the Netherlands, who have converted an old water tower in their home country into a very stylish apartment building. This design has been highly praised in all quarters, and the firm’s use of an old building with an ultra-modern interior look gives the building an all-round appeal. Though not strictly speaking an apartment block, this use of an old building in such a unique way makes it worthy of inclusion. 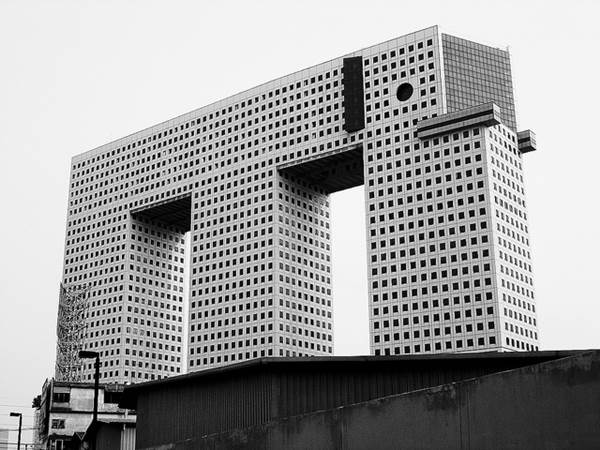 Located in Bangkok, Thailand, this apartment block is a great way to link 3 blocks into one structure and add to the cityscape. You may think that the building is only recognizable as an elephant because of the name; but in fact, when you approach the building an elephant springs immediately to mind. Using an elephant design is a great idea in Thailand as it is such a lucky symbol for Thai people, and residents should be easy to find for the Elephant’s apartments.

This incredibly strange looking building was designed and built by UCX Architects, Ben Huygen, and Jasper Jaegers in The city of Rotterdam in the Netherlands. Looking very much like a series of irregular pancakes piled on top of each other, the building is stunning and interesting to look at. Each floor has a balcony running around the apartment that has a green space on it, and the residents of the 98 apartments have access to a great deal of outside space; something that is unusual in an apartment block. 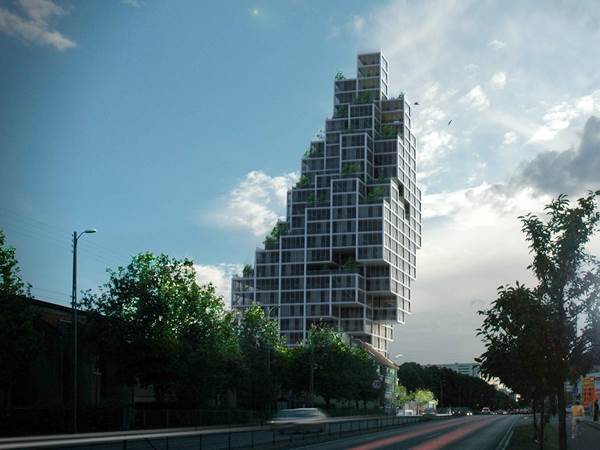 This apartment block In Rodovre, Copenhagen has some apartments appearing to hang out of the sides of the building, and looks as though a child has constructed it using Lego. The unusual shape and construction certainly has me drawing my breath.

Inner cities don’t need to be dominated by huge occupied boxes. Apartment blocks can be, and are, able to be built using interesting and beautiful designs; let’s hope these ideas can show us the way for the future.

Mark Collins is an architect at Untitled Prahran, a firm that incorporates unconventional, yet marvellous designs and structuring into all their new apartments in Prahran. He is an avid technophile and ensures he keeps himself updated about all the latest gadgets in the market.