You are here: Home / Countryside Living / From Farmer To Famous – The A-List Stars Who Grew Up In Rural Homes 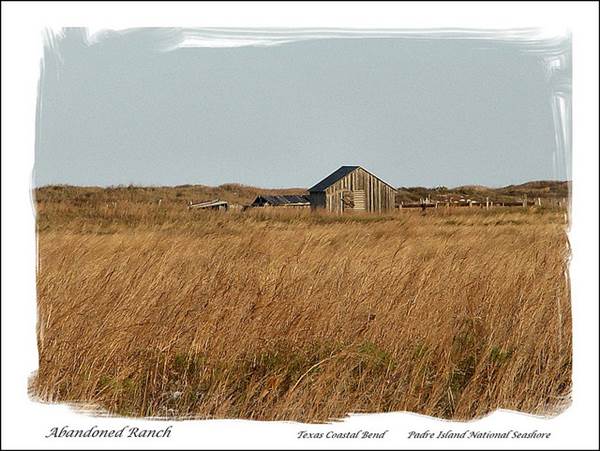 Famous Hollywood actress Eva Longoria grew up on a ranch, like the one shown above, in Corpus Christi, Texas, USA – Photo Courtesy: Raymond Hitchcock

Countryside living may seem a million miles away from the life of a Hollywood actress or a pop sensation, but a surprising number of current celebrities actually came from rural beginnings. While these big names may have swapped their well water for Evian and their early morning farm work routines for early morning yoga workouts, they all recount fond memories of their rural roots.

Here is a list of popular stars who all grew up either on farms, or in very rural settings:

Eva Longoria is a star who made her name as one of the stars of the long running show Desperate Housewives, and who is famous for having one of the most expensive weddings in celebrity history when she married sports star, Tony Parker. She may now spend her time hanging out in luxurious settings with superstar friends like Victoria and David Beckham, but her childhood was very different. As part of a set of three sisters, Eva grew up on a ranch in rural Texas, where she had plenty of chores and responsibilities in terms of working on the farm.

Oscar winning Hollywood A-lister, Charlize Theron, spent her youth on a farm in rural South Africa, close to Benoni. She was tasked with all of the rural clichés, even having to milk cows and pick corn before she made her way to America and realised her dream of becoming an actress.

Krysten Ritter is probably most famous for her portrayal as unlucky Jane on “Breaking Bad”. Most of us can recall her dying of a drug overdose while Bryan Cranston watched on. She was discovered by a modelling agency while shopping at a mall when she was just 15 years old. Prior to this life changing opportunity, which lead to her rise to fame, Krysten’s life had been rather different – she grew up on a beef farm in Pennsylvania. Like Charlize Theron and Eva Longoria, Krysten put in plenty of work on the farm before leaving for Hollywood.

The typical Australian rural way of life was all Orlando Bloom’s Aussie wife knew when growing up on her grandmother’s farm, where she absolutely loved horse riding. While the star-studded life must surely have a lot of benefits, Miranda Kerr has said many times that she yearns for a return to the countryside lifestyle, and would ultimately like to end up owning and living on a farm with her famous husband.

Singer-songwriter, Jewel, is a celebrity who didn’t just grow up on a farm – she still embraces rural life today. Her home in the Alaskan countryside didn’t even feature indoor plumbing, but Jewel didn’t mind. She is a country girl at heart and now lives on a Texan ranch with her husband, who is an actual rodeo cowboy!

Rural farming regions have actually produced many other singers, particularly those with a country slant to their music. Miley Cyrus, Carrie Underwood and Taylor Swift are all examples of major solo artists who spent their childhoods living on ranches and farms.

Ted Williams works for an established CT well water systems company and he is a keen writer and a reader. He hobbies include baseball and cooking.