You are here: Home / Home Location / Our Suburbs Are Expanding Faster Than Ever, But Is Urban Sprawl Always A Bad Thing? 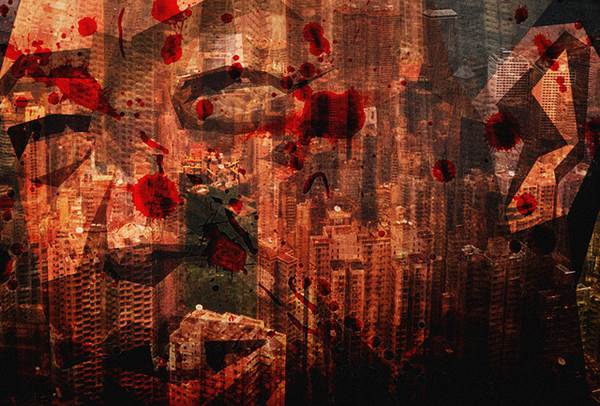 The term ‘urban sprawl’ is almost exclusively used in a negative way, conjuring up images of pollution, traffic problems, and green space sacrificed to make way for a seemingly endless number of new homes and business premises.

Here we take a look at what urban sprawl is, why it happens, and if there may be a positive side to it to balance out some of the concerns.

So What Actually Constitutes Urban Sprawl? 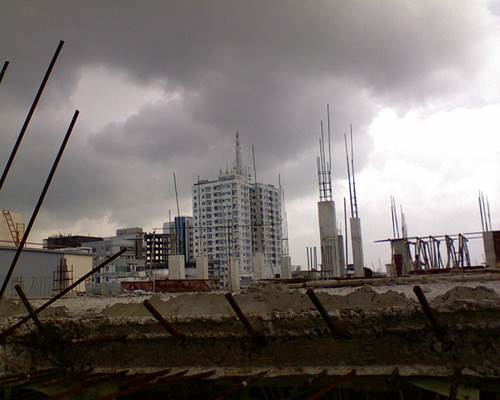 Above: Suburban growth in Dhaka, Bangladesh – Shadman, a student of American International University, Bangladesh, who clicked the above picture, has taken a rather despondent view of such growth. He expresses his angst thus, “Welcome to the megacity- a world of concrete, cement, metal, brick & wood. Humans are only machines here, emotions have little value. Urbanization and the rush of the city have already made most of us like this building……..empty, incomplete.” However, is urbanisation, or more accurately ‘sububanisation’, really so bad? – Photo Courtesy: Shadman

Urban sprawl refers to the kind of growth you see going on in the suburbs outside of cities, including new suburbs sprouting up, and population growth in existing suburban areas. It usually sees lots of new houses and apartment blocks being built (depending on the style of the suburb) as well as business and retail spaces. It tends to happen as people either prefer to live outside of major urban areas which they commute into for work, or because people can’t afford property or rental prices in the city centre.

While the assumption is that the people who live in urban sprawl areas are constantly driving into the city for work or to get access to services and amenities, more and more suburban areas have their own business areas, schools and things like out of town malls that serve the local population.

There are a number of reasons why urban sprawl is seen as a problem. It generally leads to an increase in traffic into and out of the city, particularly during rush hour times, which can be inconvenient for people already making those journeys, and lead to increased pollution – a growing concern for those worried about their carbon footprint. There are also other environmental concerns because any kind of building development, even when done in an environmentally conscious way, has an impact on the land and natural environment.

People who have lived in the suburbs for a long time also tend to feel that the new developments ruin the character of the area, and can introduce undesirable social elements as property developers attempt to diversify by building cheaper housing.

Are There Any Upsides? 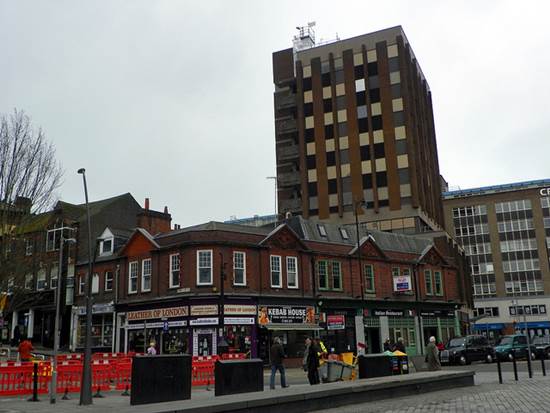 There are actually quite a lot of upsides to urban sprawl. It can offer people more lifestyle options, as they can choose to live in a quieter neighbourhood or pay less money, and still have the benefits of being close to a major city. It also offers businesses opportunities as people in these areas still need things like shops and restaurants, and so independent businesses can set up here more cheaply than they can in inner city areas. Many suburbs develop into thriving communities with personalities all of their own, that people really love being a part of. 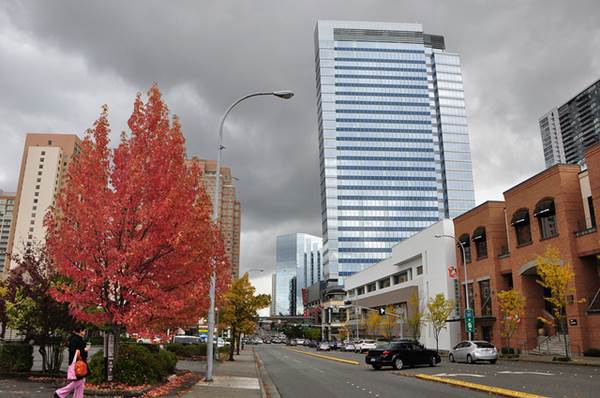 Urban sprawl is in many ways unavoidable, however when it is done with careful planning and consideration for the people and wildlife currently living in an area, it can create interesting new areas with plenty to offer. How successfully this is done in different cities and countries tends to depend on the local government and the property developers operating in the area, as well as on local people’s willingness to embrace new developments.

Jenny Wadlow is a freelance blogger. She often gets writing projects from Elevation, a real estate firm for town houses in Burwood. She enjoys long walks and dancing for leisure.